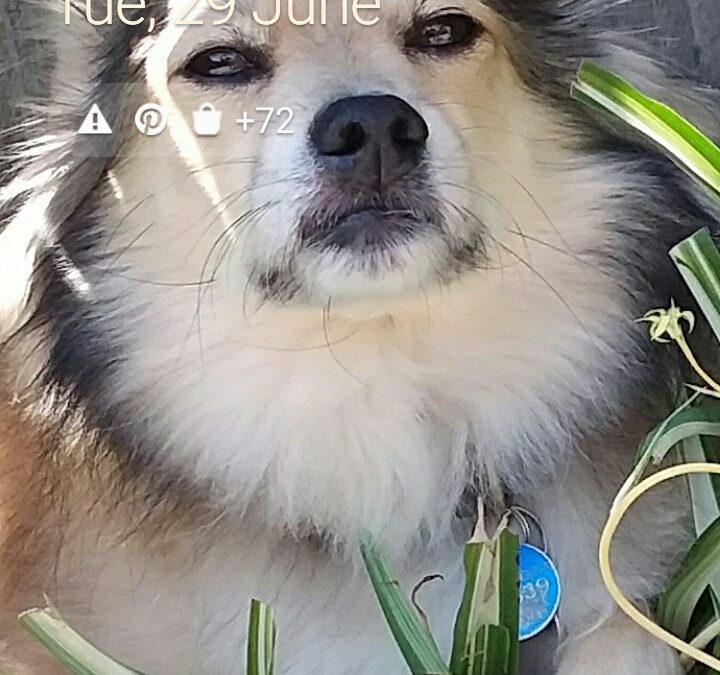 Gday,I adopted my dog Tommy from the RSPCA 6 years ago a month after losing my last rescue dog Bob at 17 years to cancer,it was heartbreaking.Tommy had been found in a park in terrible shape,he had hip displacure,he was covered in flee eggs ,was missing teeth,had gum disease and weighed 4.5 kilos,he was a mess the lady from the RSPCA told me that he was a hairs breadth away from being put to sleep as his temprement wasn't good as he was an extremely frightened little dog but non aggressive.I begged them to let me take him ,i even payed twice the price as a sweetener donation to the RSPCA.When i got him home he ate,ate ,and ate and in six weeks doubled his weight.He's managed to keep the rest of his teeth after i clean them at least 4 times a week.Next problem was a huge bill for a replacement hip,it was done but didn't work so he had to have it removed,any way after months of hydrotherapy patience, and no right hip he's fully recovered and doing great.He is dearly loved and is my best mate,also runs my life.Thats Tommys story.regs,Tommy &Peter.