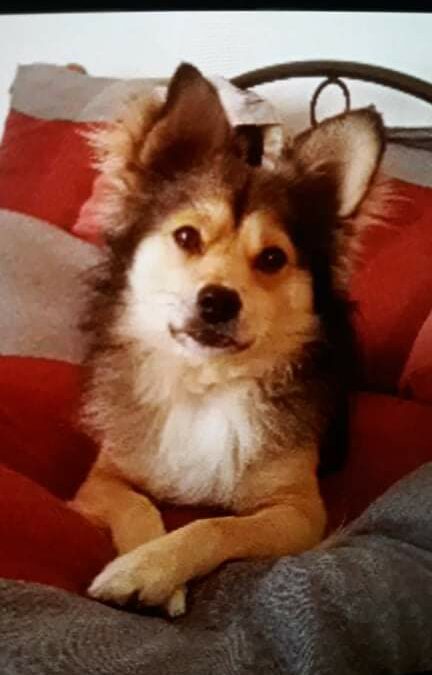 I adopted Tommy 7 years ago,he was in a terrible state when I got him,he had hip displacure,was covered in flee eggs,weighed 4 kilos,no fur on his back,had gum disease,they were considering euthenization,no way was that going to happen as far as I was concerned,he was dumped in a local park,unwanted ,I had his hip replacement done at southpaw specialists in Moorabbin but unfortunately it didn't work and had to have the replacement taken out,he has no hip now but he's doing fine and doesn't even limp after lots of therapy . He's now about 12 and loved dearly. Peter.