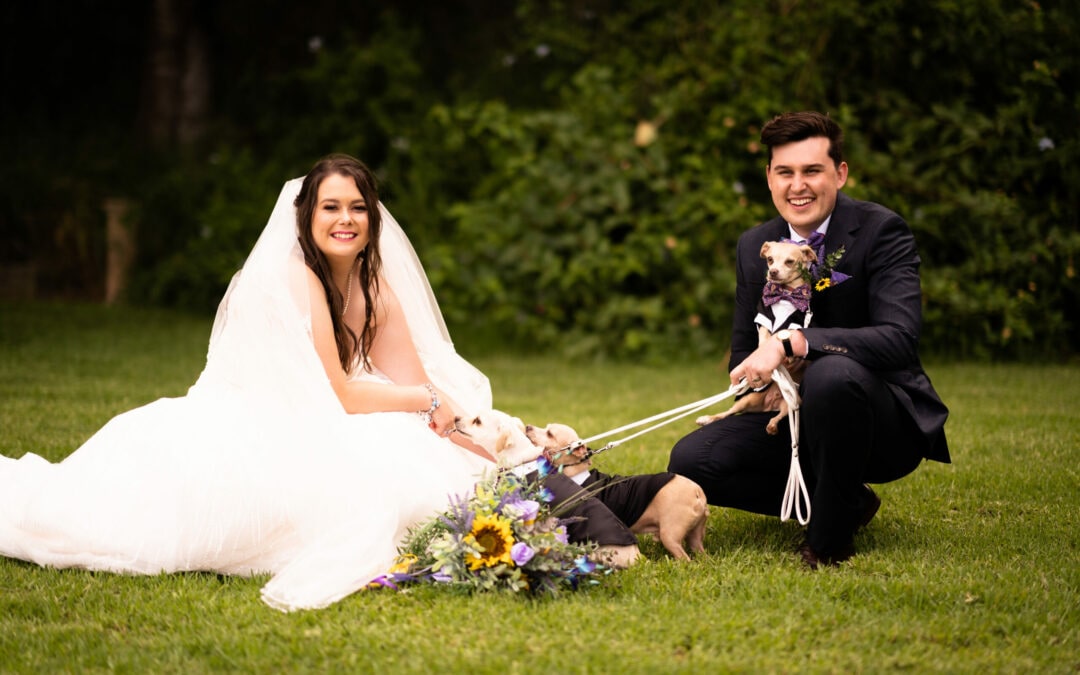 We found Ren and Stimpy on petrescue.com. They are brothers who were rescued from a hoarders home, where they were found huddled together in a pile of trash. The rescue company wanted them to both be adopted together and we were the only applicants out of 50 willing to adopt them both, and so we did. A few months later, their older brother Samson was put up for adoption, so we adopted him aswell. Samson had been in rehab for extreme anxiety due to very poor treatment.
Since their adoption their transformations have been unreal! they have become more confident, healthy, happy and have learnt to trust. Stimpy had bilateral patella surgery so he can walk properly now and keep up with his brothers, which has been life changing for him.
However, the transformation was reciprocated because they have become an irreplaceable part of our family and have bought us so much joy over the years. When you have four-legged family members like these, no sadness lingers and there is never a boring day so their adoption has changed our life for the better aswell.
Giving these three a second chance at life has been an incredibly rewarding experience.