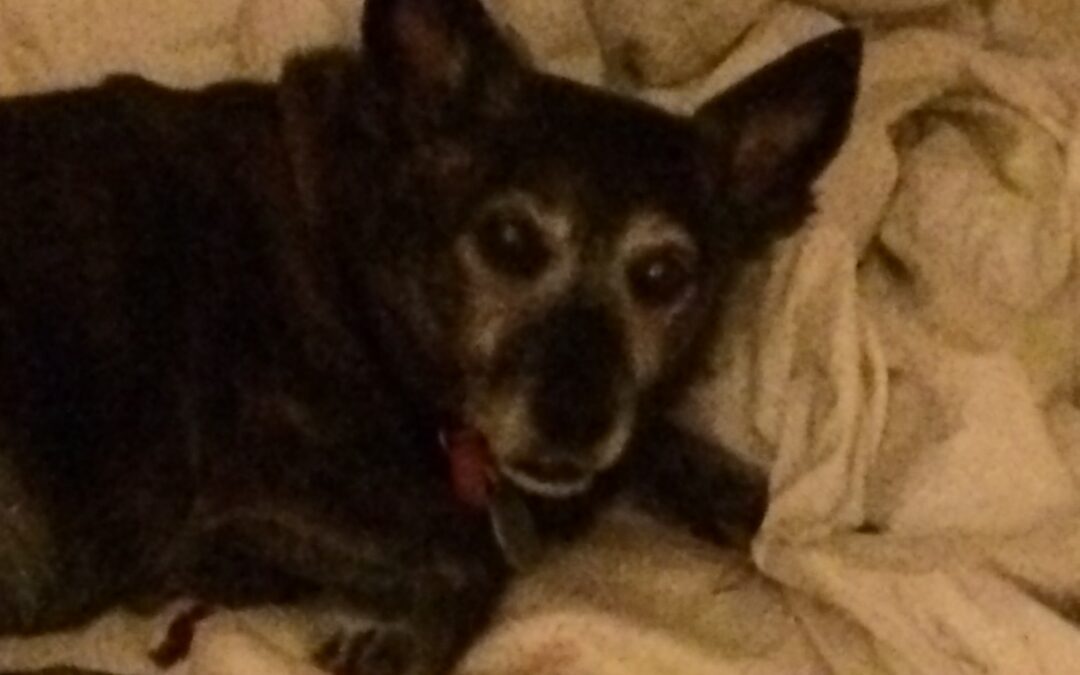 Maxx followed a guy l worked with from the train station to the restaurant where we worked. We put him out the back which was secure & safe while we called the ranger. I sat out there with him giving him bacon bits & reassurance until the ranger arrived. The ranger checked the tag number on his collar & called his “owner” who said they don’t want him! I asked what would happen to him & she said because the pound was already full, when she got back there he would be put down!! I was horrified & bought him home with me where he lived with my husband and I & our 3 other dogs.
Maxxi knew l saved him l think, because he became my staunch protector & shadow.
He passed 2 years ago after being a part of our family for 13 years, l miss & think of him every day.
He improved the quality of my life just by being him.