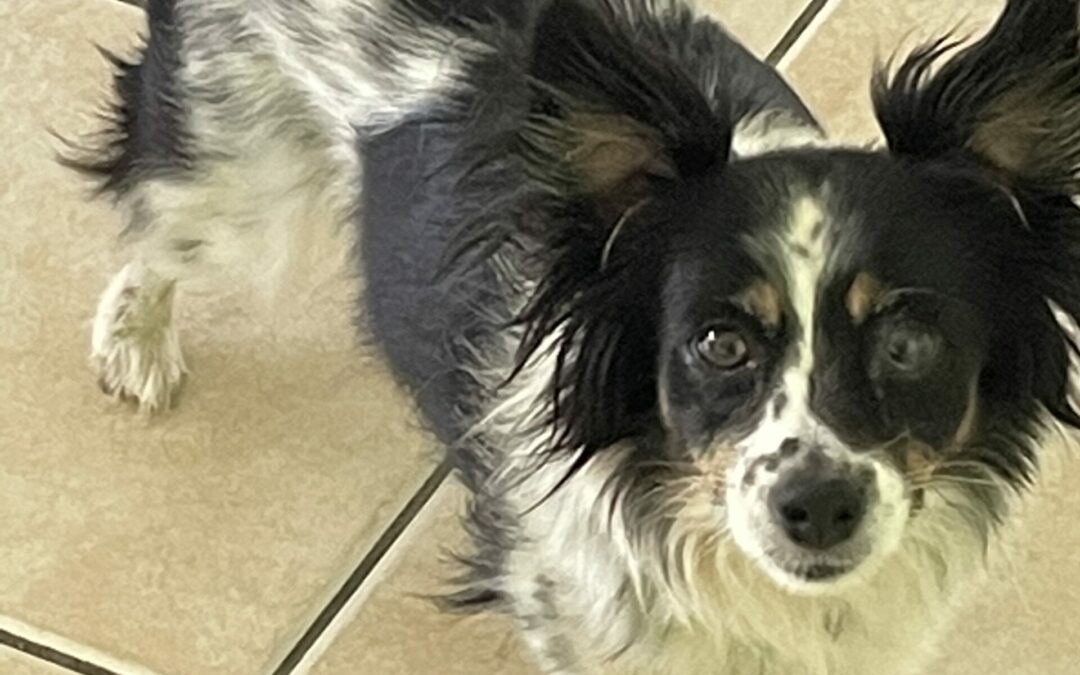 This is a story of how we went from a family of three to four after adopting our second dog from PHC Inc.
We already had Buddy for two years and knew how he had become calmer, settled, less reactive and able to socialise with other dogs. In January 2022 we decided Buddy was ready for a ‘buddy’!
Although we had moved from Mt Isa back to Brisbane we reached out to Paws Hoofs and Claws who immediately offered us Maddie – they had affectionately named her Fatty cause she is anything but!
Maddie is 7 yo and her sister had been killed by a car in December and because Maddie reacted by howling constantly her owner gave her up for adoption. So in the space of a week Maddie lost her sister and pack.
Buddy has like us welcomed Maddie into our family. Within two weeks, her howling stopped, she plays with Buddy (which he loves too), her appetite has returned, and all the work we put into Buddy means he is able to embrace her presence and share the space with Maddie.
Two rescue stories in one – not to mention the love we have received