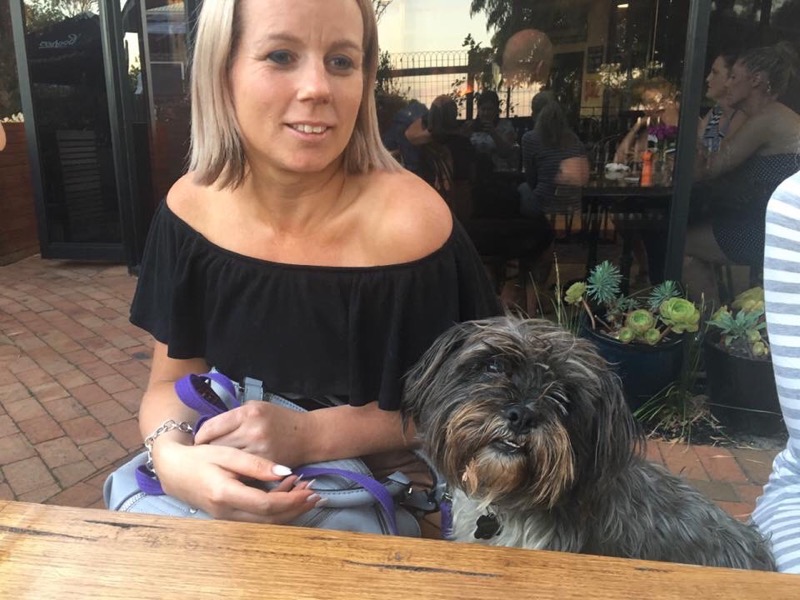 I found 2yo Hendricks running across a main road dodging double decker buses in Manchester.
I pulled up, put him in my car.
After several days of not being able to find his owners I sent him off to the lost dogs home so he could start his 7 days.
Whilst he was there, my 14 year old dog who had traveled the world with me suddenly passed away..
His owners didn’t come forward so I decided to adopt him however, I was unable to get to the shelter due to work commitments, it was Christmas and I was flying home to Australia the next day on holiday.
My friends dad, drove 40 minutes, in horrific snow and adopted him for me (after convincing the shelter over the phone as they weren’t going to adopt him out due to his food and possession aggression)
2 years later, we moved to Australia and he has lived his best life ever on the beach. We have had to do a lot of work on his possession & food aggression and he’s come a long way but it will always be there. He’s now 10 and our bond is stronger than ever 💓