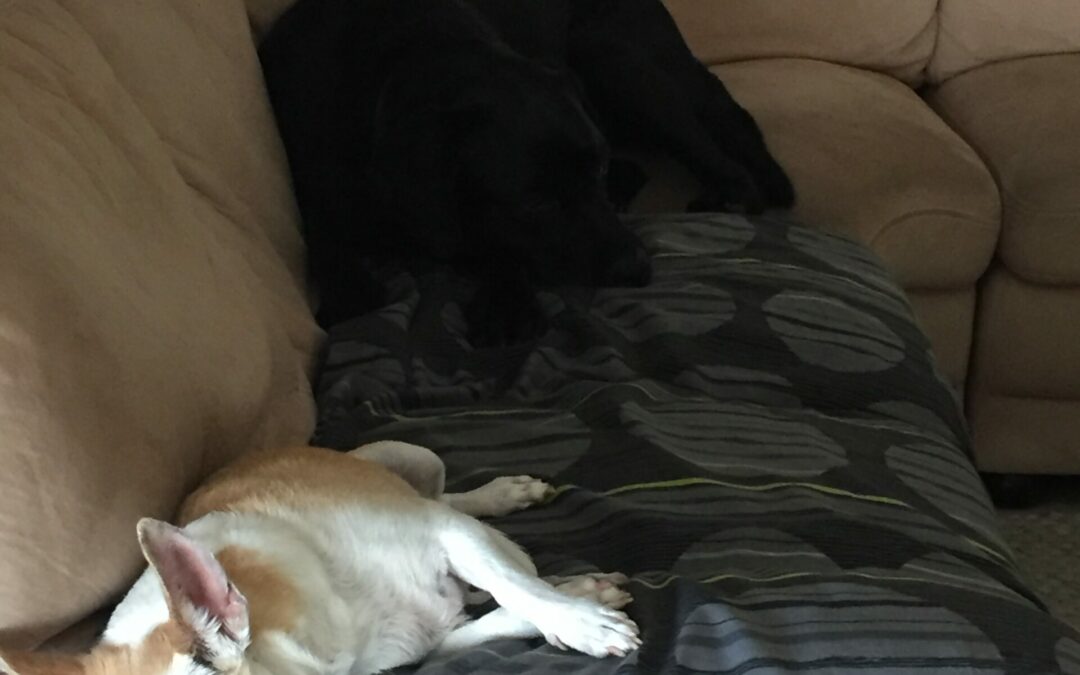 Fin was bought by a young person whose boarder and his cat did not like Fin as a puppy so the owner flicked him off to a whole lot of other homes un5il we eventually got him.
Now he has a good caring home as he is still only 15 months old. Also he has a little female chihuahua cross jack Russell as a friend. She was also a rescue dog from Kununurra.
We did have another Labrador was became ill and we had to put him down.