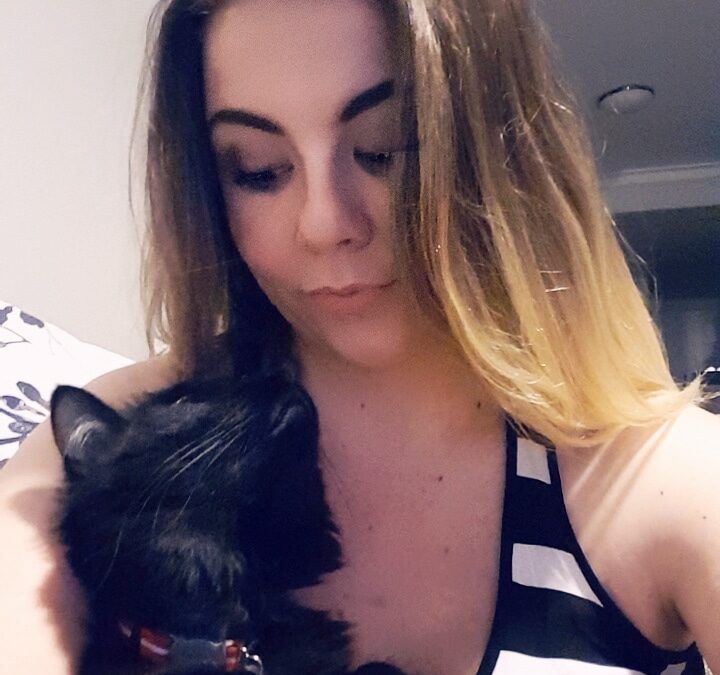 It was a cold July in 2017 when I had Cleo come into my life. I was scrolling through various cats for adoption when I came across her photo at the Lost Dogs Home. I took the next day off work, went down as soon as they opened and asked to see her. She was very uninterested let me tell you! but I wanted to give her a shot. They said she was an arrival from another pound who had struggled to adopt her out for months, the staff said they'll put her and all her belongings in a cat box and bring her out. I took her home, opened the box and just saw….. her, she had nothing. She was just on 5 years old, gorgeously coloured, well trained but very shy and yet here she was, just her in a cardboard box. It was at that moment I promised her I would spend every single second loving and treating her and making sure she would have everything she could ever need, and now 4 years on (including a interstate move) she is the owner of many(!!) toys and blankets and of course my heart.