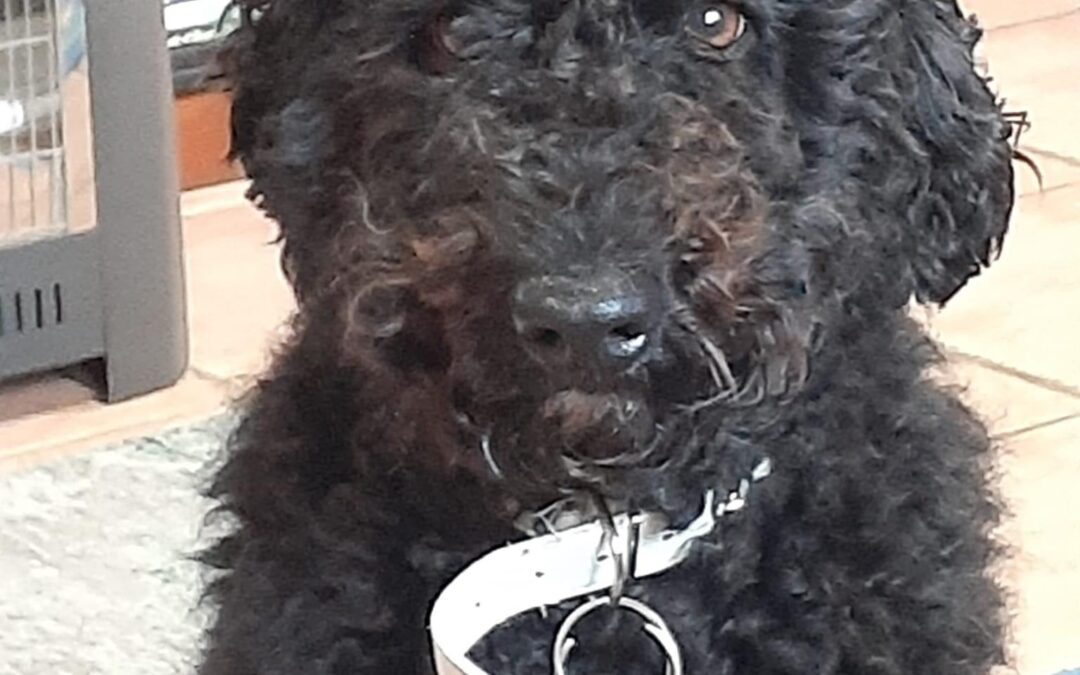 Bailey is a beautiful dog so skiddish when we first got her
Kiera who has autism picked her out
She has turned out to be the most amazing dog ever
She is so clever does tricks
But lives inside as she is one of the family
She has never had an accident in doors .
Now our son visited . We were not home . So he let him self in
Bailey did not know him
But she let him in he even changed the channel as we left tv for Bailey
Martin made a cup of tea
Martin got sick of waiting decide to leave
No he could up come the teeth
Yes Bailey let him in
But would not let him leave. So funny ..
so we found Martin sitting on the lounge with our dog when we got home two hours later
Bailey was so proud of her self
The Woolworths nan decide to put our order at the back door once again Bailey let him into the yard no issue would not let him leave
We found him an hour and ten minutes later
What a great dog
No she does not bite..