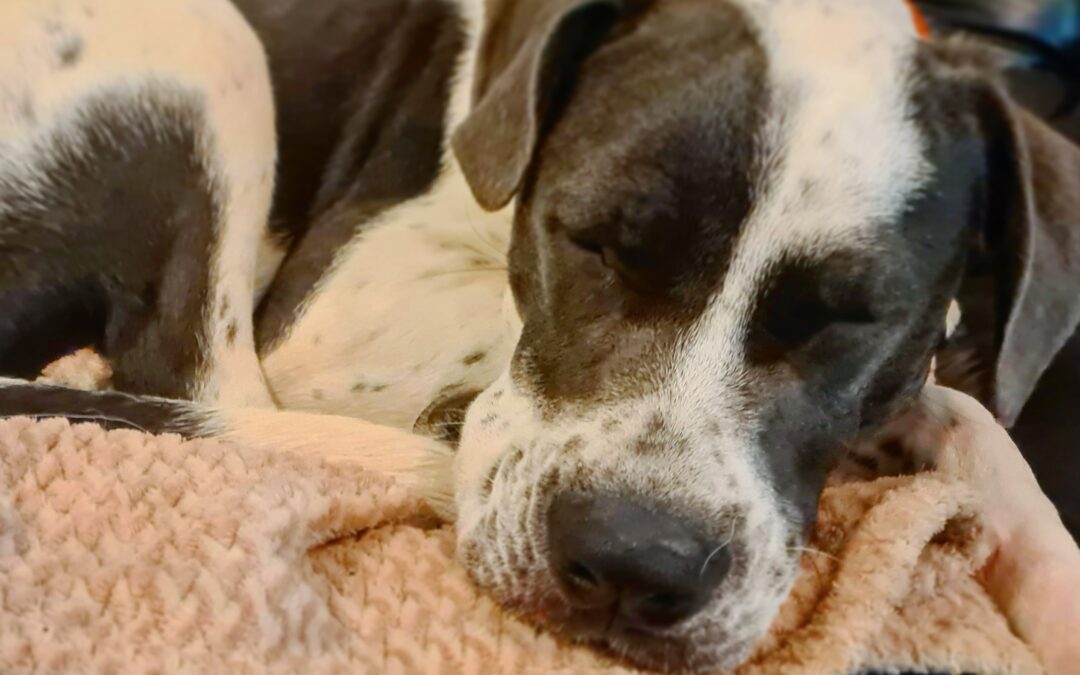 As a foster carer, I have had so many dogs come in and out of my life. In the ten years I've fostered, I've 'failed' and adopted dogs, I've seen so many off to their forever homes.

At the time Lychee came into my life, I expected another straight forward foster dog, a street dog who needed a place to stay. When she popped out 10 puppies a week later, shocked is an understatement.

Nine of those pups were adopted to amazing homes, Lychee herself went to the best of them all.

Apollo was adopted to a friend of mine- somebody i trusted. 3 months later, when he was a big, bouncy puppy, I was told this friend was sending him to a farm for 'jumping and mouthing.'

In under 24 hours I organised his release back to me and he hasn't left. Now almost a year old, he is by far the best behaved puppy I've owned and I know it was fate that he fell back into my world. He is my training partner and the worlds biggest smoosh. He can't live life without his heater- he would have never survived on a farm! A total teddybear.